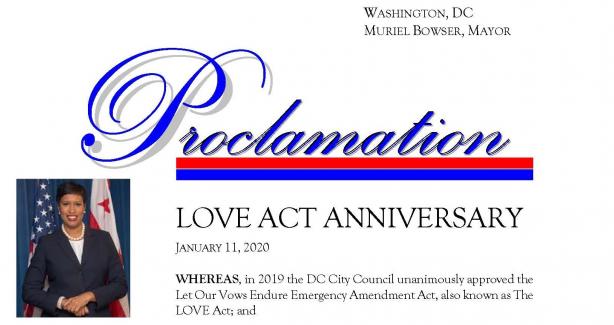 Obtain a proclamation or letter from the Mayor to recognize noteworthy District people and events. The Ceremonial Services Unit prepares documents to commemorate individuals and special events. 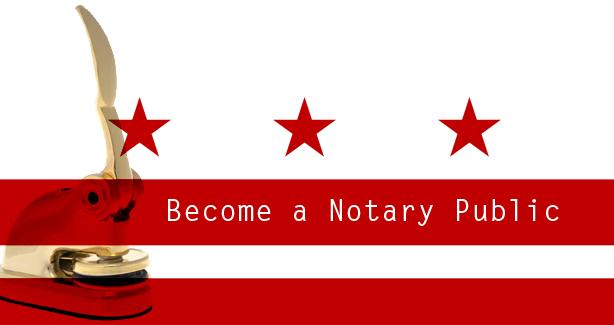 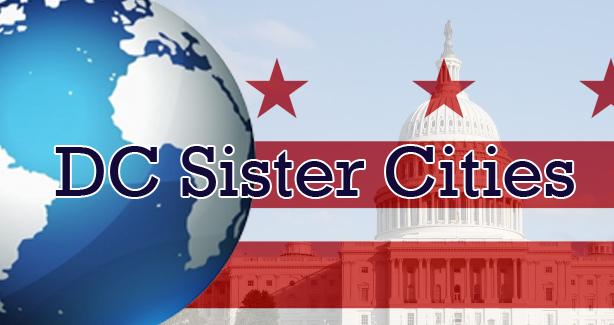 Washington, DC partners with other nations' capitals throughout the world. These partnerships create opportunities for cities to learn from each other.

DC One Fund -- Each One Help One

The DC One Fund program is the District Government’s workplace giving program. It is jointly administered by the United Way of the National Capital Area and The United Black Fund Inc. of Greater Washington, DC.

Information on accessing historical records at the DC Archives.

Information on becoming a notary in DC.

Information on Notary commissions to qualified individuals who seek to become a DC notary.

Learn how to request a ceremonial document.

Information on submitting a research request for Public Records.
END_OF_DOCUMENT_TOKEN_TO_BE_REPLACED

In cooperation with DC Reading Is Fundamental, Inc.